Why Infertility Issues Are Causing A Mental Health Pressure

Understandably, the essence of being a woman is to give birth. But what if she does not want to bear one? Will that mean a woman will not be qualified to become a better person just because she doesn’t desire to have a child? Does her decision in life validate her actions and support the incapability of becoming a mother? Is she not allowed to become the best of herself just because society believes that her primary purpose in life is to grow a kid inside of her uterus? Well, I bet a lot of people will agree with me that these ideologies are way too stupid. That is because there are many reasons why some women can’t have babies, and one of that is infertility issues. 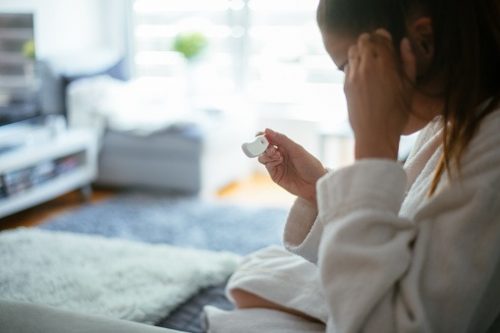 It Is Not That They Don’t Want It

Some women are infertile, and that is a fact. They can’t have a baby not because they do not want to, but because they can’t. Apparently, it is not their fault that something is wrong with their baby-processing organs. There are too many aspects that can impact their ability to have one. For instance, there is stress, chronic health issues, psychological problems, physical inabilities, etc. Thus, to assume that a woman who does not have a kid automatically denies having one is entirely insulting. Other people’s assumption towards these women’s “supposed” loss is below the belt. It causes different anxiety and depression levels because it gets supported by humiliation, insults, and judgment. Thus, it is essential to understand that these infertile women’s inability to bear a child often does not connect with their desire of not wanting kids. Instead, it has something to do with their ovulation difficulty, irregular hormonal balance, and reproductive malfunction. 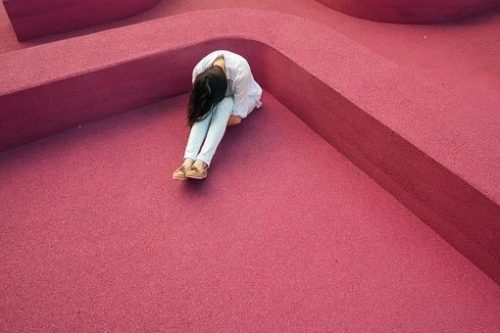 It Is Never Society’s Concern

Infertility is now becoming a big deal for a lot of women because society somehow makes it look like a complete issue. People think that when a woman can’t bear a child, she does not have a sense of purpose anymore. It creates a mental and emotional pressure for a woman who only wants to enjoy life the way she wants. But since society has a lot of something to say about these women, living happily becomes impossible. It is as if these infertile women always need to explain themselves to everyone and convince people thoroughly that life is equally okay for them, even without a child on their side. To be honest, it is never society’s concern whether some women want to bear a child or not, or at least if they can or cannot. Society should not mark what women should and shouldn’t choose to do because it only results in negative assumptions. It may result in these women becoming mentally and emotionally ill, which can strain and affect their relationships with others. 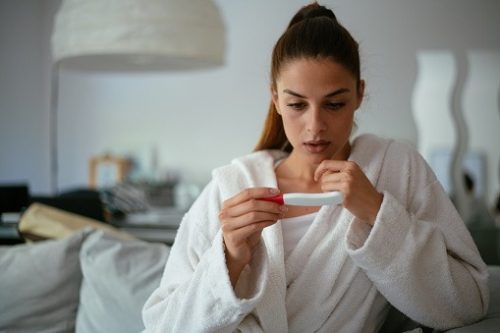 It Is Their Choice For Christ’s Sake

Yes, some women may desire to have a lot of children because they are capable of popping these babies out. So whether they want to have three, four, five, or ten, it does not matter. It is their life, and they understand the consequences of their actions. But for those physically, mentally, and emotionally fit but still consider not wanting to have a baby, people better leave them alone. It is not a serious violation not to want children. And as long as abortion is out of the picture, every woman who does not want to have kids have the right to choose what they think is best for them. We do not know what their life struggles are, and we can’t force them to embrace the idea of motherhood. That is especially if they somehow experience a traumatic life event that made them close doors towards pregnancy. Overall, it is their body’s condition that they will probably have to deal with for the rest of their lives. Thus, we need to back off. 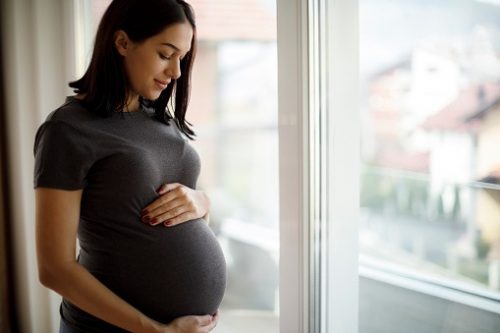 We need to remember that most infertility issues can be overcome with proper medication, treatments, and surgical operations. In fact, corrective measures can promise a lot of women with a high chance of hope of becoming a mother. It is vital to note that though others see infertility as a legal basis and social role for disability, it is not everyone’s concern. Therefore, at any cost, people should not contribute to the emotional and mental struggle of these infertile women.

Humanity has gone through many things, and technology and education played a role in their evolution. In this present era, women are considered more than just the purpose of baby-popping-individuals. They are what we all know as the voice of hope, peace, and unity. To undermine each of them just because they can’t bear a child is disrespectful and entirely immature. Let us all be mindful and wholeheartedly understand that every woman fights her own physical, emotional, and mental battles. Everyone needs more sympathy rather than criticism.